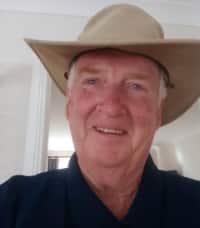 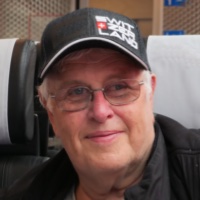 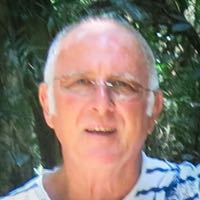 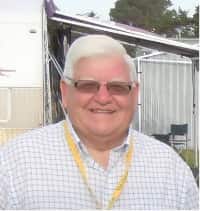 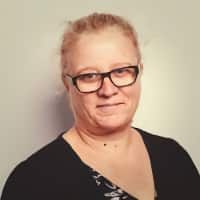 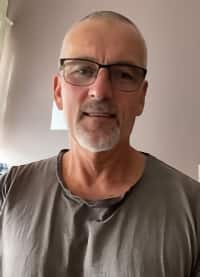 Director – Michael Homann has a trade background and in his early career studied manufacturing management, procurement and services management at night school, attaining a Diploma in Services Management. He is also a trained auditor.
Over his 48 year career he has worked in several senior executive and general management roles in a wide variety of commercial and industrial sectors including the aircraft industry, motor vehicle components, chain and lifting gear, commercial windows, industrial roller shutters and for the final 12 years as a general manager in the disability support sector implementing the NDIS.
Michael has also, over the years been highly active in volunteering for community not-for-profit organisations having been a board member on the local primary school parent teacher council, Third Sunbury Scouts, Sunbury Neighbourhood house, Citizen Advocacy and Sunbury Connecting Communities organisations. He is married to the lovely Elizabeth, a member of the Ulysses Motorcycle club, a gym junkie and has a black belt in Taekwondo (so does Elizabeth).
Retirement has fueled Michael’s passion to travel our wonderful country and he believes that being relatively new to caravanning there’s no better way to meet like minded people and ‘learn the ropes’ than to get involved and help. 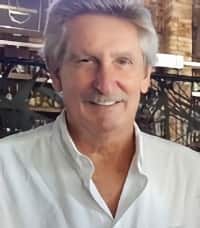 Director – Rod McCulloch is an immediate past Head of School of Communication and Creative Industries at the University of the Sunshine Coast in Queensland and prior to this, at Charles Sturt University in New South Wales. He holds a Doctorate in Communication as well as a Masters Degree in Marketing. He is a researcher and publisher and is internationally recognised as an academic and as a communications practitioner, having spoken at conferences and industry events around the world.
Prior to moving into academia in 2002, Rod had over 25 years’ experience in the advertising and marketing communications industries, working both in Australia and internationally. He was a Partner and Director of the Sydney-based advertising agency Barnes McCulloch Advertising. During his practitioner years, as well as throughout his 20 years in academia, Rod travelled extensively in the United Kingdom, Europe, America, the Asia- Pacific and the UAE.
Rod’s love of travel started in 1972 when he and his wife Dinah embarked on a 2-year working holiday in the UK. Since then, Rod has visited over 50 countries around the world. His overseas activities combined with his love of travel and a professional background in copywriting has prompted him to embark on a new career in travel writing and publishing. Now retired from academia, Rod and Dinah continue to travel. They are both avid RV-ers and travel extensively in Australia, visiting some amazing locations in our own country. In 2018, Rod launched his own travel website ‘GOCTHEPLANET’ reflecting his and Dinah’s travel experiences and offering advice and guidance to other would-be travellers. A number of these stories have been published in travel and recreation publications in Australia and in Asia.
You can visit Rod’s travel blog at: www.goctheplanet.com