James Cook University researchers want the public to help them find ways to improve road safety by minimising accidents involving large agricultural vehicles.  The Australian Caravan Club has been requested to ask our members for assistance by completing a survey.

JCU Associate Professor Richard Franklin said while Australian accident data is patchy and incomplete, over about a decade there were at least 577 crashes involving agricultural vehicles and trailers, resulting in 24 fatalities and 278 injuries. These figures illustrate that agricultural vehicle presence on roads may raise a unique set of safety concerns.

He said JCU’s new research is being funded by the National Heavy Vehicle Regulator and The National Farmers’ Federation in an effort to fill the information void.

“We’re going to explore the nature of incidents that involve large, slow-moving agricultural vehicles, we’ll also be looking at people’s attitudes and awareness to them and what they think about road sharing and road safety,” said Dr Franklin.

He said previous studies had suggested the most common crash types of large agricultural vehicles involved them running off the road, being rear ended, or hit during overtaking maneuvers.

“It’s not clear why this is. While the length and width of a large vehicle may be a factor in them being hit as they are being overtaken, speed differentials may have been a factor, particularly in the rear-end crashes,” he said.

Dr Franklin said it was likely the future would see even larger agricultural vehicles on roads, driven by the need for greater efficiency and productivity.

“Our overall aim is to improve the safety of all road users,” he said.

The survey takes about 10-15 minutes to complete, and responses are anonymous.

This survey will remain open until the 15th April 2018. 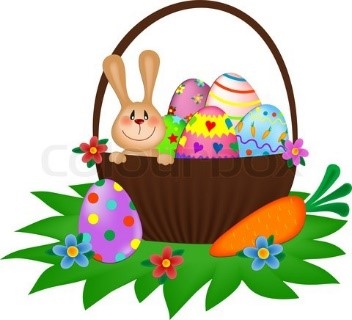 The recall notice states that bolts and washers may lose torque during towing.

The notice further states that if the bolts and washers on the tow bar lose torque during towing, the tow bar may become loose and/or detach from the vehicle, potentially posing an accident risk to the vehicle occupants or other road users.

For further information, go to https://www.productsafety.gov.au/recall/fca-australia-pty-ltd-wk-jeep-grand-cherokee-tow-bar-kit

Our Freedom Camp for the Month of March is Lake Wyangan camping area.

You will find Lake Wyangan about 10 kilometres outside of Griffith in New South Wales. 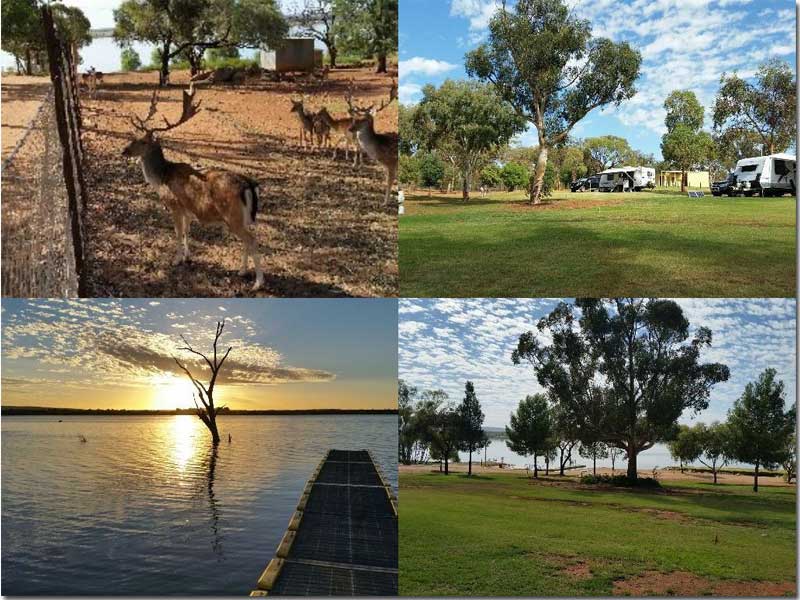 This campground is owned and managed by the local Griffith Council and has green grass, barbecues and clean flushing toilets.

Beside the campground there is a small compound where you will find deer, goats and an enormous pig.  The lake attracts an abundance of birdlife.  There is a maximum stay of 3 nights and pets are not permitted.

Lake Wyangan provides a great base from which you can explore Griffith and its surrounding region.

The notice further states that the ability to shift the transmission out of PARK position without a key in the ignition or brake pedal application increases the potential for an unintended vehicle rollaway that may increase the risk of a crash and/or occupant injury.

For further information and to see if your vehicle is affected, go to https://www.productsafety.gov.au/recall/american-special-vehicles-ram-2500-dj-3500-d2-trucks-0

The recall notice states that some engine mounted fuel rails installed on Ingenium I4 2.0L petrol engines have not been manufactured correctly, with a risk of fuel vapour and liquid leaks occurring within the engine bay. Increased and excessive fuel odour may be noticed by the vehicle occupants and, if the bonnet is lifted, liquid fuel may be seen.

The notice warns that leaking fuel could come into contact with a hot surface in the engine bay, increasing the risk of a fire.